What is the Truth About Variable Annuities?

Variable Annuities can be complex and may be difficult to understand. Senior Financial planner Matt Balderston, CFP® of Pure Financial Advisors breaks down what variable annuities are and what you should be aware of.

Listen to the Your Money, Your Wealth® podcast episode for more on variable annuities: 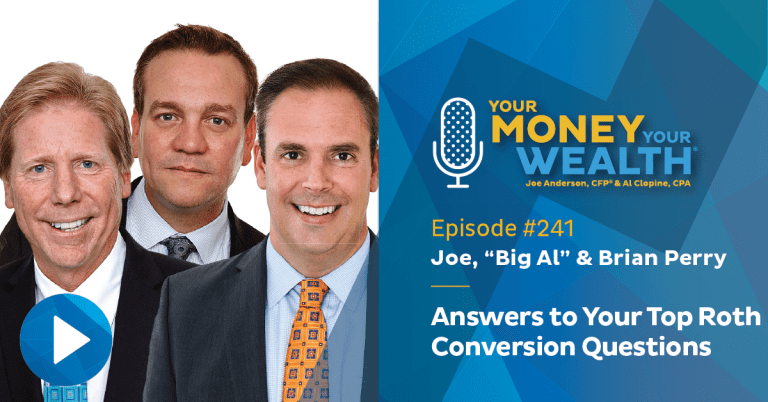 So what’s the truth about variable annuities? Today that’s exactly what we’re gonna be getting into. So an annuity is a series of periodic payments, but what we’re gonna be talking about are annuity contracts which are sold by insurance companies. Now, there are a lot of annuities out there and most contracts are at least 30 pages long. So today is just going to be general information. You’ll have to read any contract you ever get into if you decide to purchase one of these products. So with annuities, insurance companies, for the most part, are trying to promise that you’re not going to lose principal but you’re going to be able to participate in the growth of the markets. And at some point, you’re even able to turn that money into a periodic payment that will last as long as you do.

With variable annuities, that money that you give to the insurance company, you can actually invest in what are called sub-accounts – which are very much like mutual funds – that allow you to diversify just like you might in a 401(k) or other investment portfolio. The difference between a variable annuity and other types of investments you might get involved with are the fees tend to be higher. There’s mortality and expense charges, there are surrender charges, there are rider fees that may be in there. The surrender charges, in particular, are important to recognize as a way that the insurance company is able to pay themselves back for the commission that they paid the salesperson if you ever get out early.

One of the benefits that’s sold along with variable annuities is something called a high watermark. What that means is at an anniversary date they look at the value of your account and if it’s higher than where it was before, that becomes the new minimum amount that your heirs will eventually receive. It’s a very appealing benefit and one of the primary reasons variable annuities are purchased. But really, all that’s doing is it’s taking some of the fees from the policy and buying life insurance with it. Because ultimately, the insurance companies know that over time you’ll likely be above your high watermark because markets go up more often than they go down. But in the case where it happens to be down when you pass away, your heirs do get made whole again.

So the annuity portion of a variable annuity is turning that money into periodic payments. The difference between a variable annuity and other types of annuities is that the amount you can receive on an annual basis does change based on the value of the underlying assets.

One major word of caution with any type of annuity is to try to avoid putting non-qualified dollars into them – and non-qualified money is money that’s kind of outside of retirement accounts outside of IRAs. And the problem is, once you put it in, any growth is taxed as ordinary income when you take it out. If you were invested in another environment, you might get it as capital gains which is taxed at a lower rate. If you do take the money out, you usually have to take out the growth first, so you have to pay maximum tax. And then when you pass it on your heirs, they do not get a step-up in basis, which almost every other asset that exists gets. They just have to pay the tax in whatever bracket they are in.

It’s a particularly interesting topic to me because many years ago I read an article in a local paper titled “The Worst Investment You Can Make” and it obviously grabbed my attention, so I immediately read it – and it was all about non-qualified annuities, and all of it had to do with these tax implications I just mentioned.

So, any kind of annuity can be very complicated. So if you find yourself looking into something like that, you should get the advice of a professional. And if you’d like our help you can call us at Pure Financial Advisors. 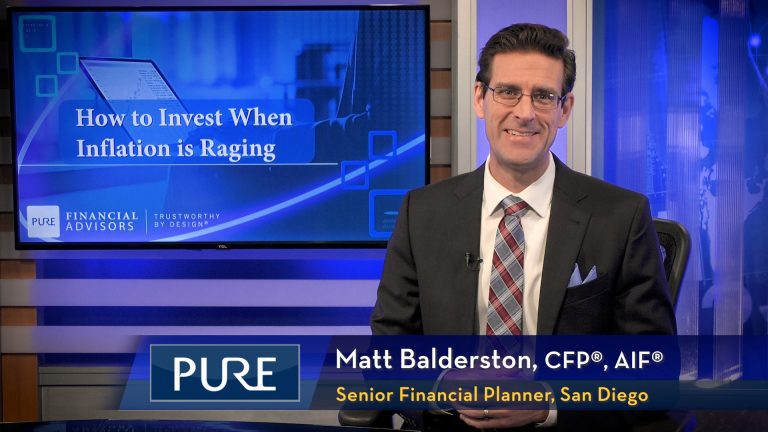 With the consumer price index at forty-year highs, Matt Balderston, Pure financial advisor, CFP®, AIF® will explore what types of investments might make sense in an inflationary environment. It is important to note that there are no foolproof methods to avoid short-term surprises. The bottom line is that if inflation readings come in higher than... 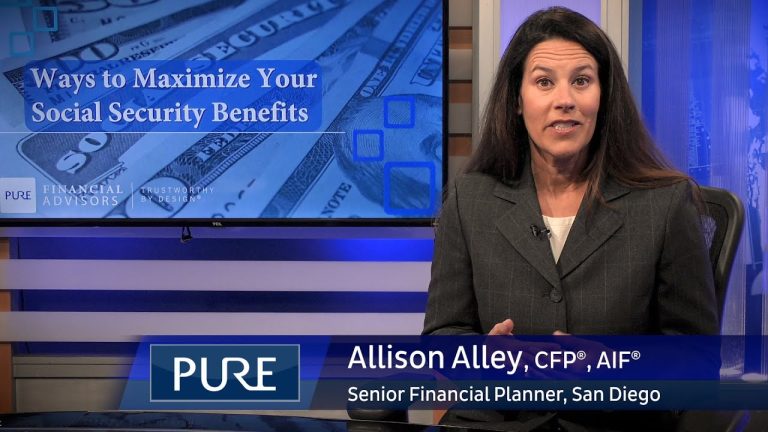 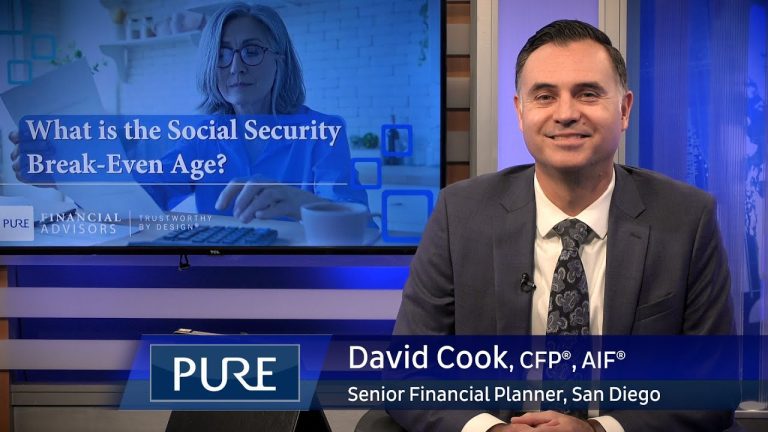 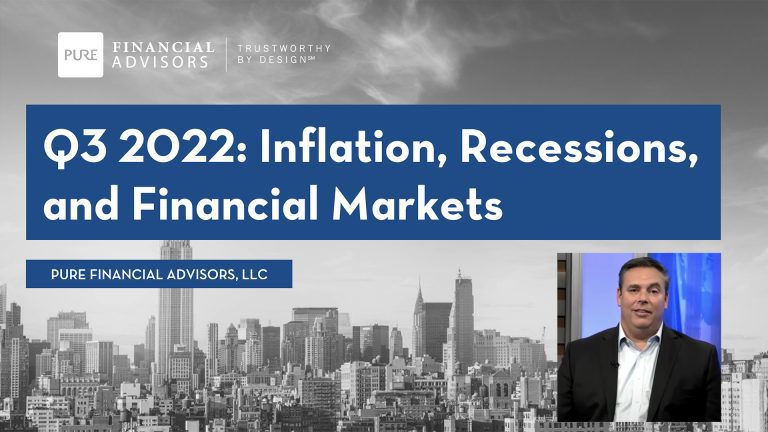 Will the Fed get inflation under control? Is the economy headed into a recession? Will market volatility continue? Are there financial moves to consider making now? Pure Financial Advisors’ Chief Investment Officer and Executive Vice President, Brian Perry, CFP®, CFA® addresses all of these questions, and viewer questions, in this third quarter market review and...