What is the Alternative Minimum Tax?

Amy has always believed financial planning is the best tool towards reaching financial goals. She originates from a family of engineers, which has led her work for clients being technical, logical, and detailed. As a CERTIFIED FINANCIAL PLANNER™ professional, Amy is constantly scanning tax and retirement laws and facts for her clients, to ensure no [...]

What is the Alternative Minimum Tax? While fewer people will have to pay it since the new tax legislation took effect in 2018, Amy Cattelino, CFP® outlines what it is and what situations might cause you to still pay AMT or alt-min. 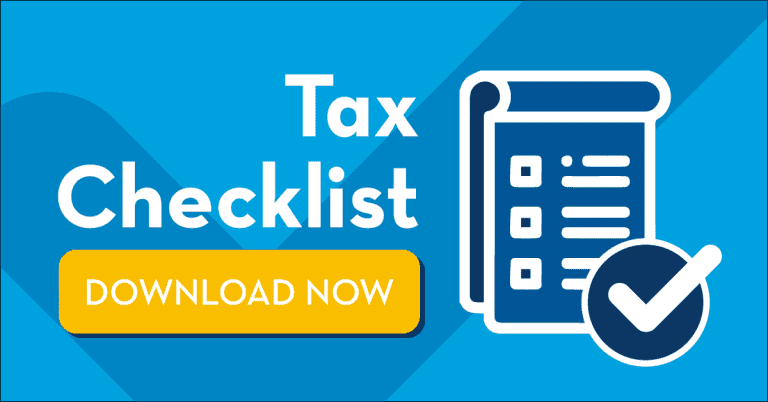 Alternative Minimum Tax. Sometimes it’s called Alt-Min or nicknamed AMT. But what is it?

If you look at our tax code today, there’s two parallel systems of how we calculate our tax. There’s the system that we’re all familiar with, anywhere from 10 percent to 37 percent in the 2019 tax code, but there’s another system that is also being calculated in the background at the same time. And as tax payers in the United States, we have to calculate both each and every year. Alternative minimum tax, instead of the range from 10 percent to 37 percent for brackets, has just two brackets: either 26 percent or 28 percent.

This all started in 1969 when lawmakers looked at the codes and whose filing taxes and noticed those with high income had a lot of deductions and were paying really low in tax at the end of the day. And so to make things fair, that’s when they introduced the second system. However, back in 1969 and the early 70s, it was very rare to file for alternative minimum tax. It was really designed to get those individuals who were paying low tax to pay their fair share. But part of the code itself is, there’s a lack of inflation adjustments in how alternative minimum tax is calculated. So as time went along, and our wages increased and inflation took part of that system today, more and more people started becoming subject to alternative minimum tax.

Part of the recent law changes that went into effect starting in 2018 also recalculated how alternative minimum tax is calculated and when people have to start paying under that system. So we’re back to having it be a very rare thing that majority of people will not be subject to. However, you still may be subject to alternative minimum tax – it’s not completely wiped out of the codes as we see today. So if you have high income and you were subject to alternative minimum tax in the past, or you’re going to be selling a lot of stock positions, whether it be in the form of stock options, long term capital gains, it definitely makes sense to sit down with a tax professional to see how can you bring your income lower so that way you’re not being subject to the higher tax amount at the end of the day. So looking at your activity is always key. But at the same time, being aware of alternative minimum tax – because we are scheduled to sunset in 2026 back to the former rates. So although you have not had alternative minimum tax, it could absolutely become something in the future. Further questions, of course, you can check out our website, PureFinancial.com, where we’ll have resources by that can take this to a deeper level.

Click here to listen to our podcast for more on your taxes. 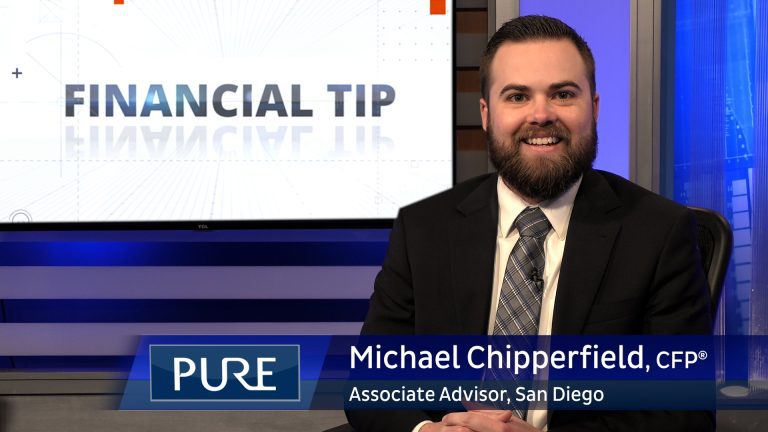 Review Your Investment Strategy for the New Year | Financial Tip

Having wrapped up another year in the markets, now is a good time to review your investment strategy. We all share the goal of increasing our investment results, however, research shows that trying to time the market can be difficult and counter-productive. It is extremely important to follow your plan and adjust your strategy over... 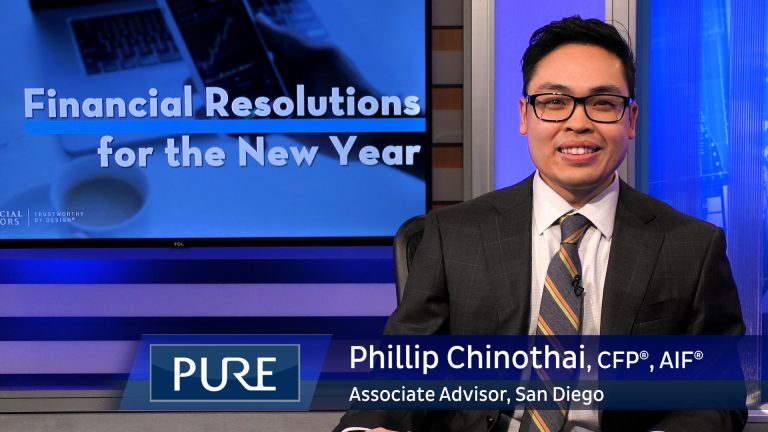 Financial Resolutions for the New Year

If one of your goals for the year is to get your finances in order, we have some financial resolution topics for you today. Phillip Chinothai, CFP®, AIF®, Pure Associate Advisor covers the top 5 financial resolutions. Budget: It’s hard to plan for the future if we don’t have a solid foundation of knowing what... 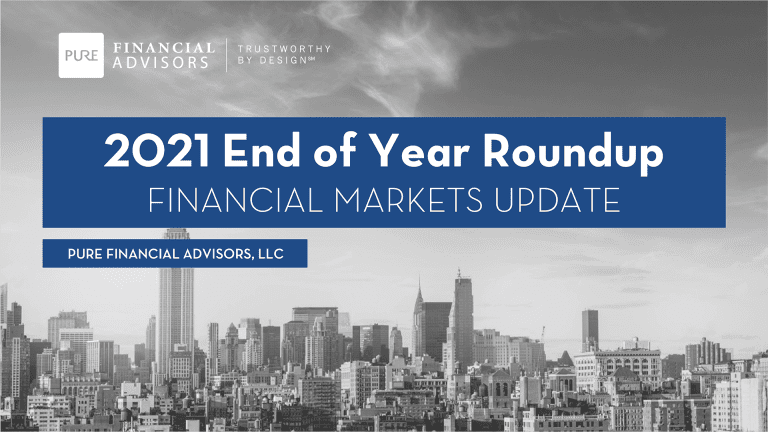 Brian Perry, CFP®, CFA®, Pure Financial Advisors’ Executive Vice President and Director of Research, sums up the events that moved markets and shaped our lives in 2021: Inflation worries COVID variants Potential tax law changes Brian covers all these and more as he discusses what’s happened in markets and why. You’ll also learn more about... 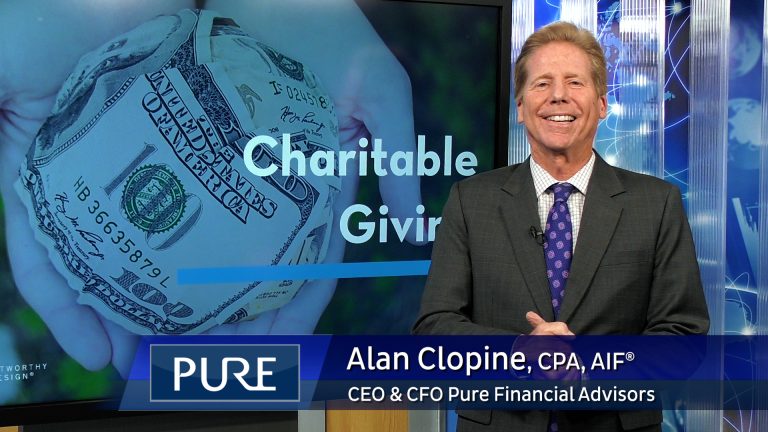 ‘Tis the season to give and to get back! Alan Clopine, CPA lists many ways to maximize your tax deductions when giving to charity by using donor-advised funds, bunching donations, qualified charitable distributions, charitable remainder trust, charitable gift annuity, gifting appreciated stock, and much more. DOWNLOAD | 2021 TAX PLANNING CHECKLIST Subscribe to our YouTube...