When It’s Time to Stop Saving for Retirement

President of Pure Financial Advisors, Joe Anderson was recently featured by Investopedia in an article covering retirement spending versus saving. The article centers on a surprising issue – retirees are stuck in the habit of saving when they should actually be spending their hard-earned dollars on enjoying retirement.  For some, it’s a tricky transition from saver to spender says Anderson, adding “I see that many people in retirement have more anxiety about running out of money than they had working very stressful jobs.”  With years of working toward a financial goal, retirees find it hard to break the habit of saving even after they’ve reached that financial goal.

So how does one know if they are in the clear for spending the cash instead of resorting to stash? Anderson recommends “running a cash-flow projection based on a very safe withdrawal rate of 1% to 2% of their investable assets. Through the projection they can determine how much money they will have, factoring in their spending, inflation, taxes, etc. This will show them that it’s OK to spend the money.” Taking the leap can be scary, but feeling secure and confident enough to take that leap can be the most rewarding feeling in the world.

Founder and CEO of Pure Financial Advisors, Inc., Michael Fenison, was recently featured in the cover story of Advisor Solutions, a TD Ameritrade Institutional magazine designed to deliver business-building ideas to financial advisors. The story covers the roots of Pure Financial and what gives the company a comparative advantage against its competitors. Fenison attributes the... 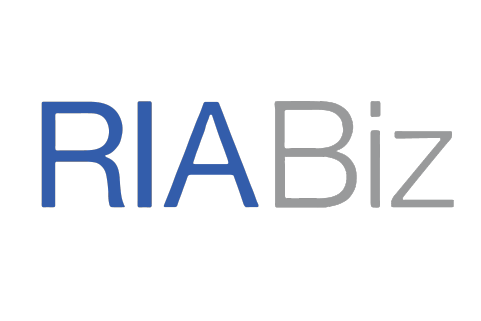 Alan Clopine Conquers Kalalau Trail One Step at a Time

By: Guest Columnist Skip Schweiss, RIA Biz July 21, 2017 Six years ago, Tiburon Strategic Advisors’ Chip Roame and TD Ameritrade’s, Skip Schweiss turned a bucket-list hike up and down Mount Whitney into a group outing comprising some of the investment services industry’s hardiest souls. Following their successful 22-mile, 6,200 vertical-foot “hike” they all agreed it was so much fun they should do... 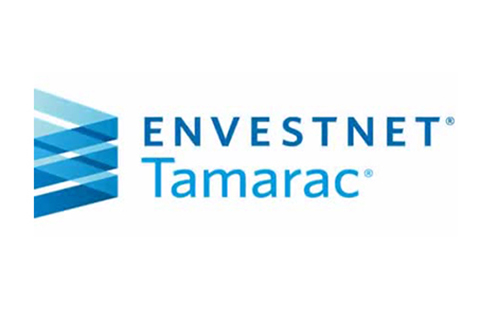 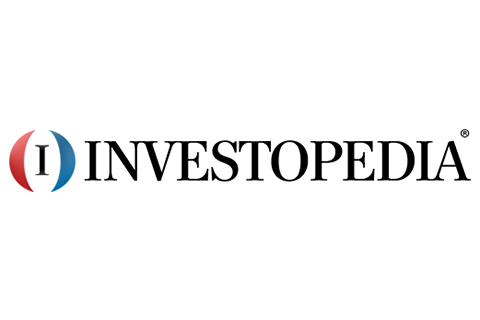 Retirement Planning for the Self-Employed

Retirement Planning for the Self-Employed January 23, 2017 Investopedia recently covered an article on retirement savings options for self-employed workers, including the solo 401(k), SEP IRA and SIMPLE IRA. President of Pure Financial Advisors, Joe Anderson contributed to the section on the SEP IRA (Simplified Employee Pension), which you can open at just about any bank...