Once you reach the age of 72, by law you must begin taking required minimum distributions (RMDs) from your retirement accounts. Due to the number and complexity of the rules around your RMD, it’s easy to make a costly error. In this video, Kyle Stacey, CFP® explains 5 of the most expensive RMD mistakes and how to avoid them.

Many of you throughout your working careers have saved to a tax-deferred retirement account that may be a 401(k), 403(b), maybe an IRA, or even a 457, and eventually, once you hit a certain age, specifically age 72, the IRS has a mandate called a required minimum distribution that actually forces you to take money out of that account, pay taxes on that distribution, and recycle that money into the economic system. Now with this responsibility of taking money out of the account comes a lot of mistakes that we commonly see. So what I want to do today is just go through a few mistakes that we see most often and just talk about kind of what you need to do to avoid those.

One of the biggest mistakes with RMDs is just failure to take it. I mean failure to take your RMD results in one of the largest tax penalties in the code. It’s a 50% penalty and it’s still fully taxable to you. All right so some of the more common mistakes that I see is people just don’t use the proper balance in calculating their RMD. So you actually do want to look at the December 31st balance of that specific account and that’s what you’re going to use to base your RMD on. And it’s based on the uniform lifetime tables provided on the IRS website. That’s one of the more common mistakes.

Another common mistake that we see with RMDs: understand the rules with 401(k) plans are slightly different than they are with IRAs. So for example 401(k) plans, let’s say you’ve got two or three old 401(k) plans from prior employers. You actually need to take one RMD per 401(k) plan that you have. Whereas with IRAs let’s say you’ve got three IRA accounts. You can actually aggregate the balance of all three of your IRAs and just take one required minimum distribution based on your IRA balance. So understand, it might make sense just to consolidate all of those into one account just to make it logistically a lot easier to administer that required minimum distribution.

Another thing that we see a lot is that people don’t coordinate their charitable endeavors with their required minimum distribution. So there’s actually something called a qualified charitable distribution. You can actually take some of your RMD and just donate it to charity. The benefit of that is that you actually don’t receive the RMD if you don’t need it. You don’t pay taxes on it. Whereas most people tend to take their RMD, pay taxes on it, and then gift the net after-tax amount to the charity, whereas instead you could just directly give it to the charity and save the tax burden on that.

Another mistake that we see is that spouses combine RMDs together. So because married couples file a joint tax return, they assume that they can just take one RMD to satisfy both of the required minimum distributions and that’s not the case. So because individual retirement accounts and retirement plans are owned sole and separately, they have different taxpayers and each taxpayer is required to take an RMD based on their life expectancy, although it all ends up on the same joint tax return. Again, failure to do that may result in a 50% penalty as we mentioned earlier.

So a lot of mistakes here that can be made. It’s 100 percent on the taxpayer to satisfy that required minimum distribution, it’s not the custodian’s responsibility. So if you have additional questions, feel free to visit our website or if you have additional questions and would like to come in and visit with one of the advisors we’ll be happy to set up an assessment for you. 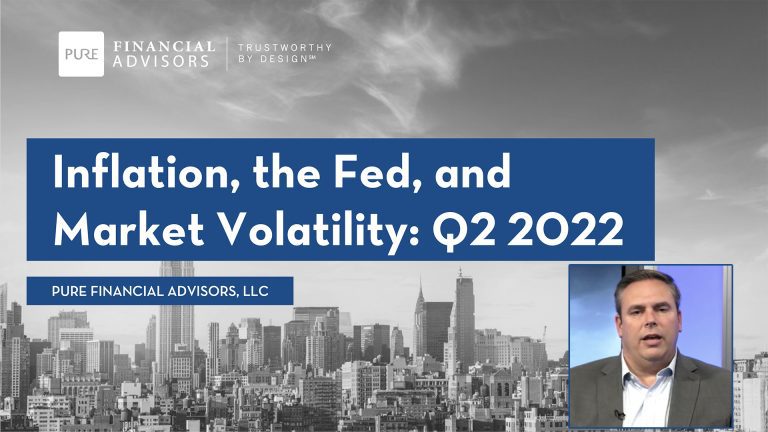 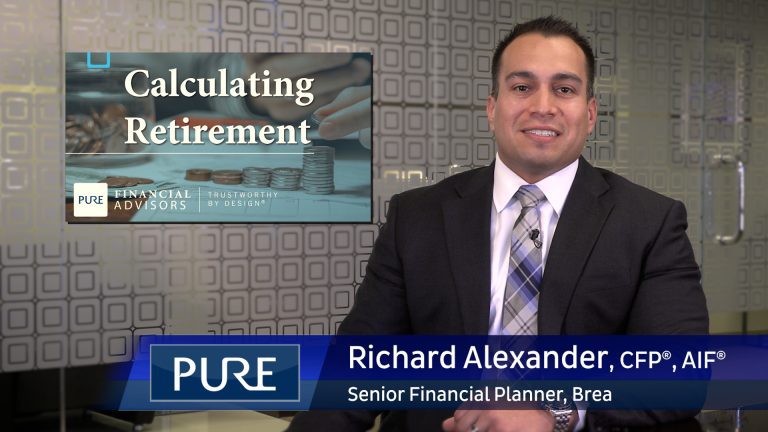 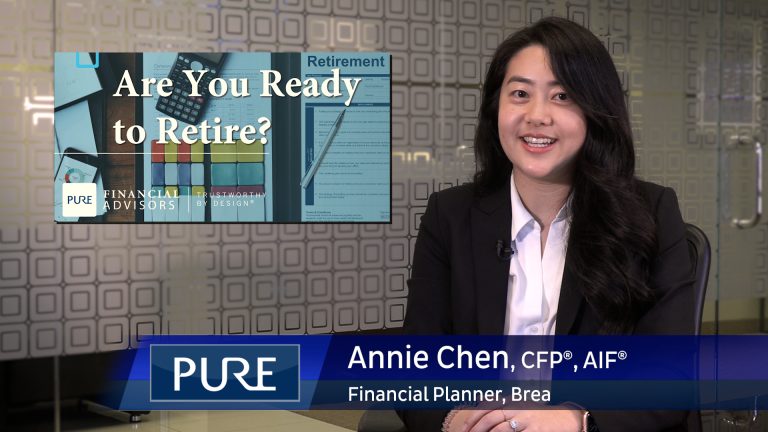 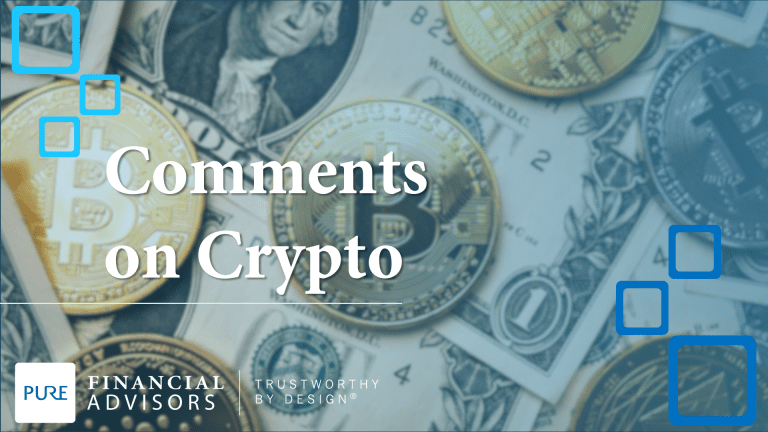