Charitable Giving That Gives Back: Bunching

Can bunching impact how much money you owe Uncle Sam? New tax laws could reduce the amount of a tax deduction you receive for your charitable giving this year. Financial professionals Joe Anderson and Alan Clopine give you strategies to make the most of the money you give to help support nonprofits.

Joe: The new tax law changed everything. So, bunching is going to be a little bit more important to a lot of you than ever before. And I think I guess the term bunching means this; before for medical deductions, right. So, you wanted a bunch those medical deductions. So, if you’re going to get a hip replacement, might as well get your knees replaced and do a bunch of dental work because all of that then potentially could be deducted on your tax return.

Now the same is true in regards to your overall charitable giving because the laws change you can no longer write off all of your state taxes if you live in a high state, where they have high state taxes. $10,000 is the limit. So, a lot more people are going to be filing the standard deduction than they would be itemizing. And so, they’re not going to feel that warm and fuzzy by saying, “hey, I’m going to give this $5,000 to the charity.” Guess what? You’re not going to be able to write it off because the standard deduction is higher. So, you’re not going to be able to itemize.

Joe: Right. And so, it’s like well that stinks. I mean it was great that you gave, but a lot of us is like well here I feel good to see that on my tax return. So, here’s what you do, you just bunch those deductions. Instead of giving $10,000 give $20,000 in one year. So, now you’re over that threshold next year you don’t give any gifts because you doubled up those gifts in one year. And then here’s something that you might want to consider, instead of saying hey I’m going to give you two gifts right here, here’s your $20,000. Maybe you do it in January and then again in December in the same year. So, the charity feels like you gave two gifts for two separate years, but on your tax return, it’s only one year. So, bunching up your charitable deductions is probably going to be key. If you can no longer itemize your deductions.

Click here to watch the full episode on Charitable Giving 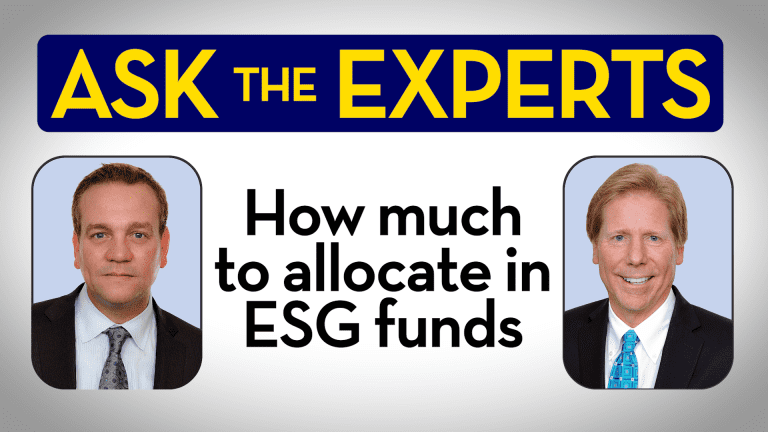 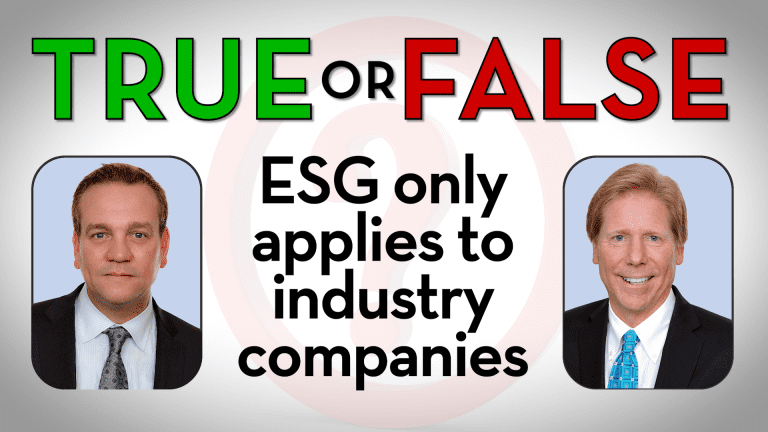 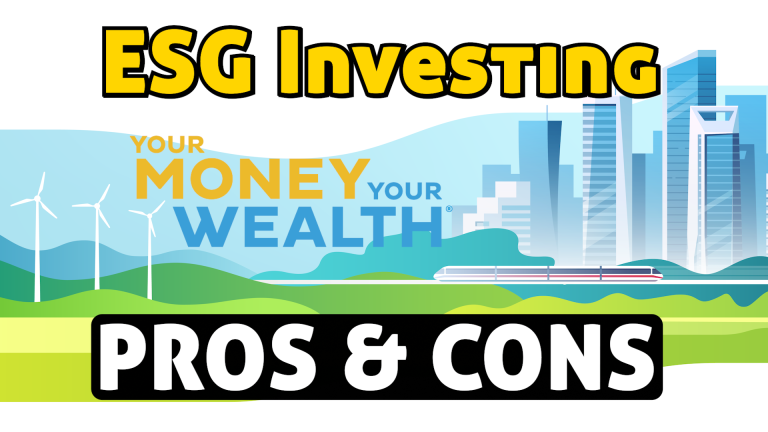