Written By
Robert Nowak
ABOUT THE AUTHOR

Robert earned his Bachelor of Science in Computer Engineering from the University of Illinois at Chicago. He attended DePaul University to complete his Master's in Finance and has also earned the Chartered Financial Analyst® designation. Robert worked as an equity options trader on the floor of the Chicago Board of Trade where he was responsible [...]

You may have heard that the Federal Reserve (the Fed) is trying to contain inflation by raising the federal funds rate. However, the Fed has another tool at their disposal: Quantitative tightening (QT). Quantitative tightening is a term you may not have heard of; after all, the Fed has spent the last 14 years or so engaging in quantitative easing. Quantitative easing (QE) occurs when the economy needs a boost and inflation is low. At that point, a central bank attempts to bring down long-term interest rates to stimulate business activity through lower borrowing rates and an increase in the money supply.

It’s generally accepted that the Fed’s QE policy has provided a boost to financial assets. In addition, the US government over the last couple years has enacted the largest fiscal stimulus program in decades, which funneled trillions more into the economy. While this fiscal and monetary stimulus supported financial markets, it has also played a part in fueling inflation.

See below how the rise in the S&P 500 index has correlated with a rise in the Fed’s balance sheet. 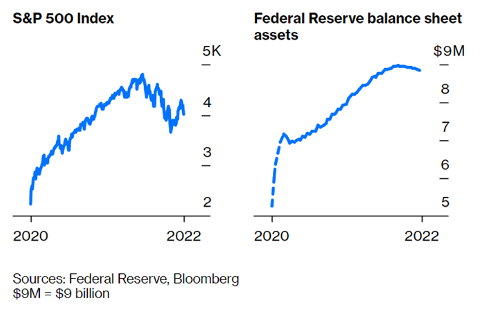 You may be asking why the Fed would want to decrease the level of economic activity. Well, the Fed has two mandates: price stability and full employment. In other words, the Fed is tasked with making sure the economy gets neither too hot nor too cold. Therefore, when the economy is in overdrive and inflation is running too high, the Fed takes steps to restrain the economy and lower inflation.

Since inflation is near 40-year highs, the Fed is now focused on getting price growth back to its 2% target. This has resulted in a series of fed fund rate hikes.  Mortgage rates have in turn surged, and the stock market has been volatile. Given the scale of recent inflation and how long prices have surged in front of the Fed’s 2% target, it’s interesting to note that the Fed was still buying bonds and pumping money into the system until March 2022. Those past actions mean that the Fed now has to be more aggressive in reigning in economic activity and attempting to cool inflation.

How is QT Implemented?

The way QT is implemented is with the Fed shrinking the size of its inflated balance sheet. It does this by selling Treasury bonds and mortgage-backed securities or letting the current bonds on their books mature without purchasing new ones. When the Fed sells in the marketplace, they are basically taking in money from financial institutions. This reduces the amount of money in circulation, which is deflationary. The idea is to stabilize prices without destabilizing financial markets, but it’s a fine balancing act.

While the Fed only directs short-term rates via the fed funds rate, it uses QT (selling bonds) to push down the price of longer-term securities, which raises the yield. (Bond prices and yields are inversely related.) The increase in borrowing costs makes it less favorable to take out loans, which the Fed hopes will lower demand and push down inflation.

The Fed’s balance sheet increased from about $4 trillion in February 2020 to $9 trillion by mid-March of 2022. Its current plan is to reduce its balance sheet by $90 billion per month. 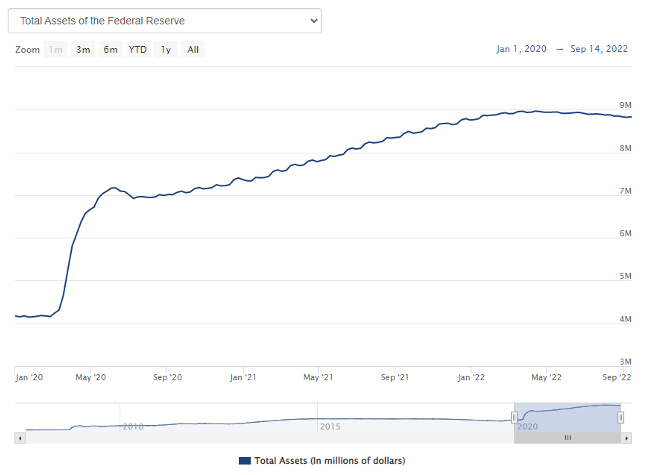 Will the Fed succeed in getting a grip on inflation by using QT? It’s hard to tell. The current situation puts the economy in uncharted waters. It’s been 40 years since inflation raged in the 1970’s and early 1980’s.  Even Fed chair Jerome Powell has said he’s unsure what the impact of QT will be.  He said the following after the Fed’s May meeting: “I would stress how uncertain the effect is of shrinking the balance sheet.” He later said that “By all assessments, the markets should be able to absorb this.”

Some investors may be rightly concerned about the increase in rates causing a full-on recession. In this case the Fed may be forced to cut back on rate hikes or reduce rates again. But for now, it looks as though the era of cheap money is over. Whether the Fed can implement QT and strike the delicate balance between calming inflation without unduly slowing the economy or upsetting financial markets remains to be seen. 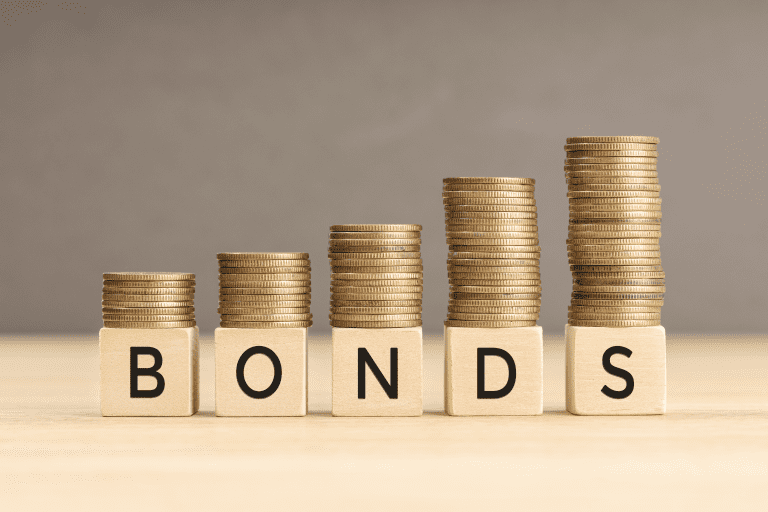 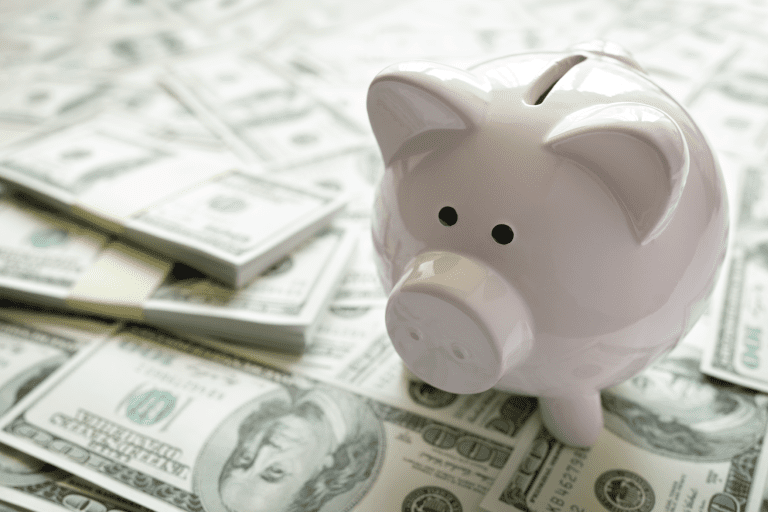 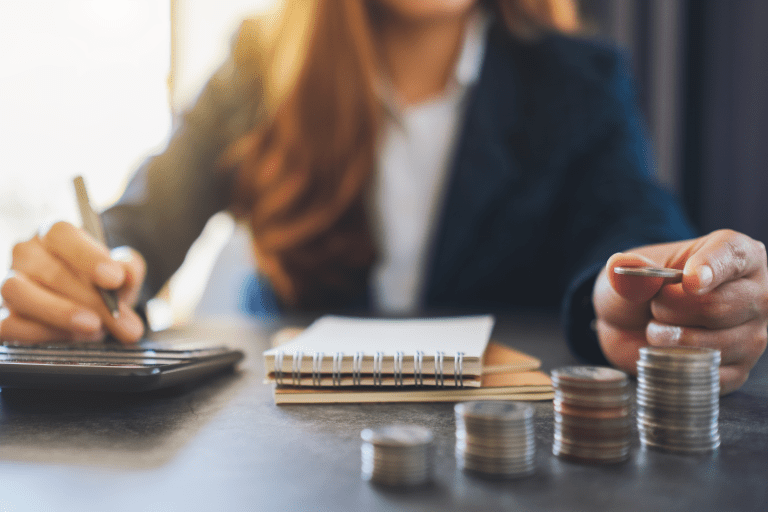 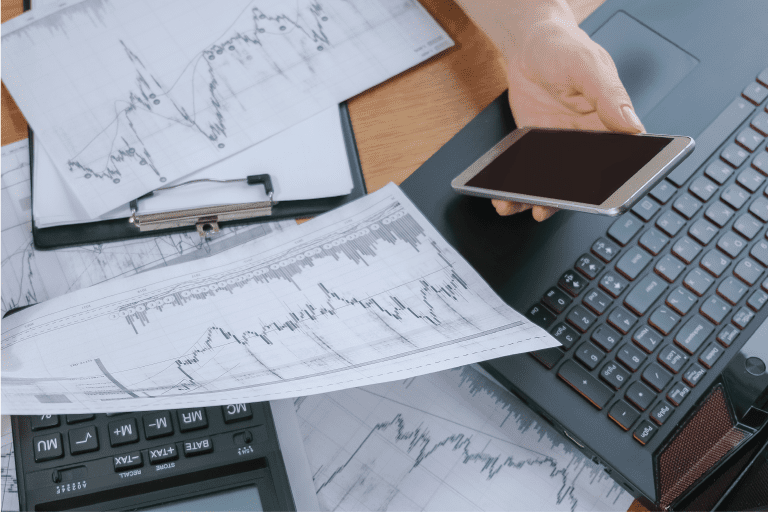 Financial markets remained volatile in the second quarter of 2022, while inflation reached four-decade highs and concerns grew that inflation fighting efforts might tip the economy into a recession. Regarding the possibility of a recession, some context is also in order. There is an old joke that goes like this: Q: What’s the difference between...