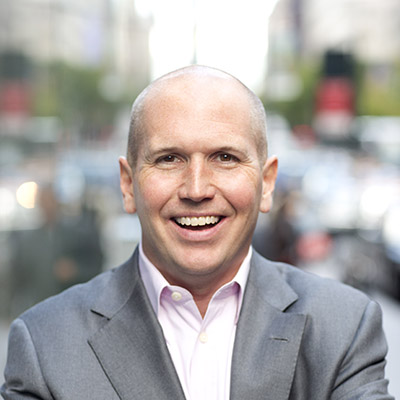 His articles have appeared in Fortune, Money, Conde Nast Portfolio, The International Herald Tribune, Barron’s, The Boston Globe, and Food & Wine. From 2000 to 2006, he was a reporter, editor and columnist at the Financial Times.

His first big story for the FT was a profile of the author Kurt Vonnegut based on a train ride they took from Springfield, Massachusetts to New York City. His last piece for the FT was Vonnegut’s obituary.

Paul has been interviewed on radio and television programs across America, including NPR, Marketplace, CNN, and Fox News.

Paul lives in Fairfield County, Connecticut, with his family—three members of which have four legs and shed. He received degrees in history from Trinity College and the University of Chicago.

The Thin Green Line: The Money Secrets of The Super Wealthy is Paul’s second book. His first was Clutch: Why Some People Excel Under Pressure and Others Don’t. 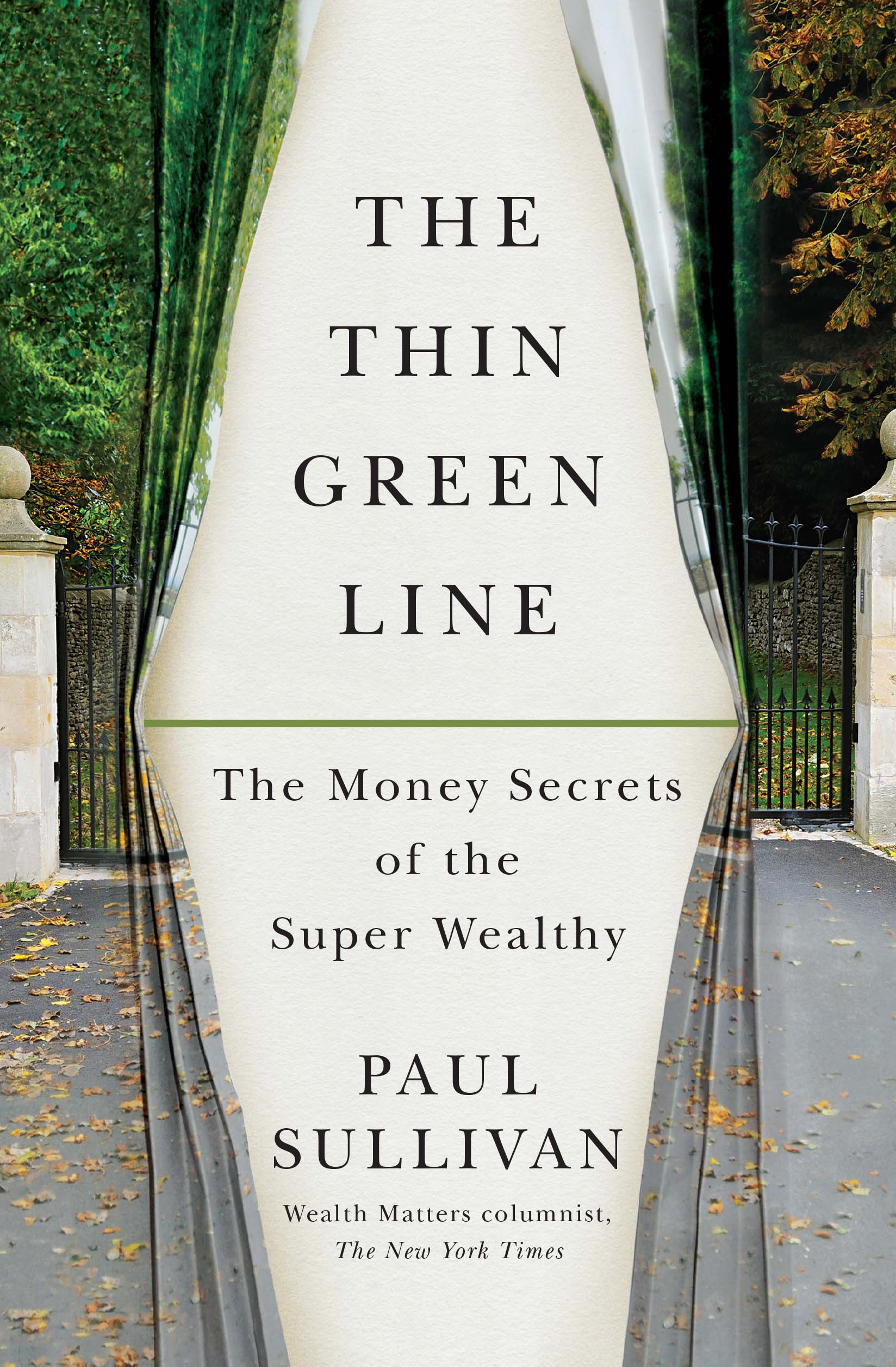 Money Secrets of the Super Wealthy With Paul Sullivan

Paul Sullivan, author of “The Thin Green Line: The Money Secrets of the Super Wealthy” tells Joe and Big Al how the decisions you make about your money can put YOU in the wealthy club. Plus, how should you prepare for President Trump’s “biggest tax cut ever?” 3 things you may be getting wrong about retirement […]

Paul Sullivan joins Joe and Al to discuss the biggest lessons from his book The Thin Green Line: The Money Secrets of the Super Wealthy on creating and maintaining wealth. Also in this hour: answers to financial questions. 2:38 “[With] the 60-day rollover, you can only do one per year for all of your IRAs […]