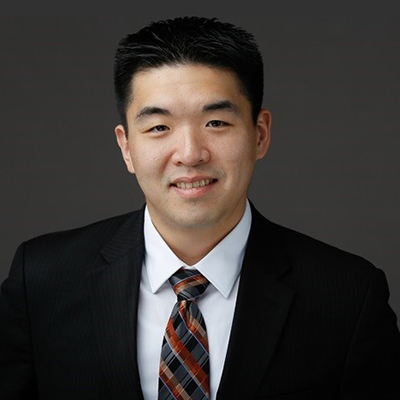 Paul S. Lim, CRPC®, CFP® is a CERTIFIED FINANCIAL PLANNERTM Professional with the Wealth Consulting Group. He graduated from Johns Hopkins University with a Bachelor’s Degree in Economics and has been recognized throughout his career for both his professional achievements and outstanding community service in the Greater San Diego Area. His dedication to achieving both personal and professional excellence began early on as evidenced by his being named a “30 Under 30 – San Diego County Leader” by Patch San Diego received in 2012.

Paul is also a five-time recipient of the Five Star Wealth Manager Award first received in 2013 to present as published in San Diego Magazine® whose members represent less than 5 percent of financial advisors in the area. In addition to accolades received from both the United States Congress and California State Senate, Paul served as the San Diego Chapter President for the National Association of Asian American Professionals (NAAAP): the oldest, largest and fastest-growing pan-Asian professional organization with chapters in 28 major metropolitan cities across North America.