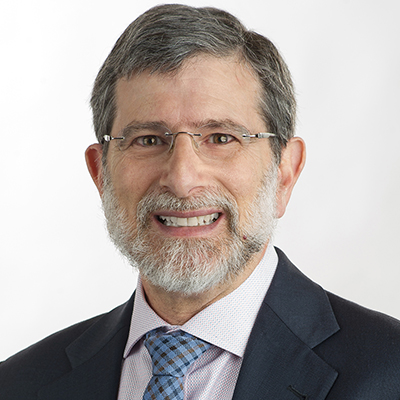 Marc Levinson is an independent historian, economist, and journalist. He was formerly finance and economics editor of The Economist in London and spent a decade working with institutional investors as an economist for J.P. Morgan Chase in New York. His book The Box: How the Shipping Container Made the World Smaller and the World Economy Bigger has become a classic, and his book An Extraordinary Time: The End of the Postwar Boom and the Return of the Ordinary Economy has been controversial for suggesting that government has only a limited ability to bring about faster economic growth. The Economist Guide to Financial Markets, which has just been issued in its seventh edition, has become a basic resource for individual investors around the world. His website is MarcLevinson.net

Why Do You Need to Understand Financial Markets?

Marc Levinson, author of The Economist Guide to Financial Markets: Why They Exist and How They Work explains how understanding financial markets can help you make fewer investing mistakes and improve everything from your home to your job to your portfolio. Plus, what does Tax Reform 2.0 have in store for us? What to do […]