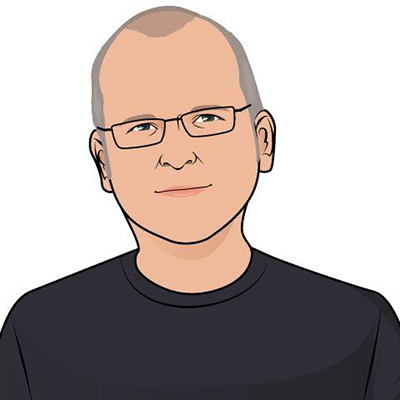 Want To Be Stacking Benjamins? Do Nothing

Guest Joe Saul-Sehy of the Stacking Benjamins podcast explains the value of having a financial planner (while avoiding his stalker, Your Money, Your Wealth host Joe Anderson.) Joe and Big Al discuss what the Department of Labor fiduciary ruling means to you, and 10 steps to get ready for retirement. They also answer questions about saving […]

Joe and Al welcome on the show Joe Saul-Sehy, host of the top-rated personal finance podcast show “Stacking Benjamins.” Joe talks about what investors or anyone interested in personal finance can learn from his unorthodox show focused on headlines and impressive guest perspectives. Check out his show here. Joe and Al close this hour by answering listeners’ investing questions. […]