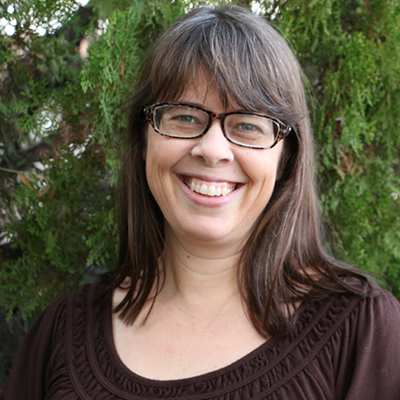 Debt freedom expert Jackie Beck is the creator of the App Store hit “Pay Off Debt by Jackie Beck”, an award-winning smartphone app that has helped over 51,000 people reduce and eliminate debt. Jackie has been writing about personal finance since 2006. She and her husband Miles became completely debt free (including their house) in August of 2012, after paying off more than $147,000. Jackie now teaches others how to get out of debt without putting their life on hold. She and her app have been featured and quoted in many media outlets, including O the Oprah Magazine, NBC News, Money, and more. You can learn more about her story and the app at JackieBeck.com.

How to retire rich & happy: the two income starve-and-stack strategy, losing the ego, and the Pay Off Debt by Jackie Beck app. Oh, and Rondo soda pop, and never saying the word “tissue.” Joe and Big Al also talk a bit about retirement readiness and taxes before Al heads to Chile leaving poor Jason […]