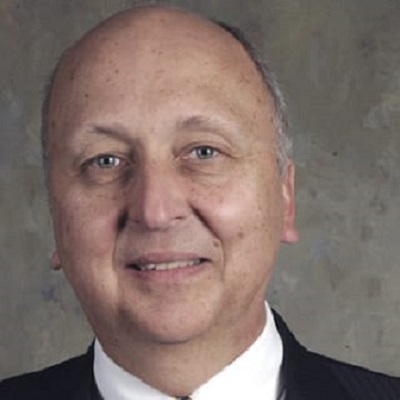 Jack is the President and Chief Executive Officer (CEO) of Junior Achievement USA. Junior Achievement is the world’s largest organization dedicated to giving young people the knowledge and skills they need to own their economic success, plan for their future, and make smart academic and economic choices.

Jack was appointed by President George W. Bush to serve a two-year term on the President’s Advisory Council on Financial Literacy in January 2008. He serves on the Board of Directors of the Achievement Foundation, is a past member of the United States Commission for UNESCO (United Nations Educational, Scientific and Cultural Organization), and serves on the Council on Competitiveness’ Learn to Compete Commission. Kosakowski was also named a Trustee of America’s Promise Alliance.

The Investing Lie Wall Street Needs You To Believe