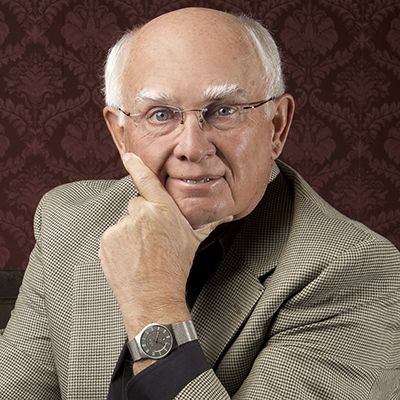 Gid Pool’s personal story of re-imaging his life at age 61 to follow his dream of becoming a stand-up comedian has been featured on the TODAY SHOW and in the Wall Street Journal. Three books have been written about his comedy, including one by previous Today Show host and current CBS Sunday Morning host Jane Pauley. She said of Gid, “He could be the Pied Piper of the Baby Boomer generation.”

Comedy has taken Gid to more than fifty countries while working on cruise lines, as both a stand up comic and as a comedy instructor.  Gid currently teaches stand up comedy at the Venice Theater in Venice, FL. He’s a winner at the Branson Comedy Festival and the California Comedy Conference, and he’s performed at the world’s largest comedy festival in Edinburgh, Scotland, where he was judged “Best of the Night.” He has also appeared at the AARP National Convention in New Orleans.

Gid Pool took a standup comedy class 13 years ago at age 61 on a lark. He shares the story of his retirement hustle, traveling the US and 50+ countries as a standup comic, inspirational speaker, and the author of Act Two and Beyond: Making the Rest of Your Life Spectacular. Plus, Joe and Big […]