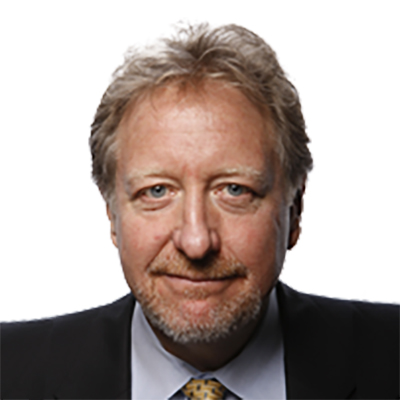 Daniel J. Kadlec is an author and journalist whose work appears in TIME and MONEY magazines and on their websites, among other outlets. He has written three books, most recently A New Purpose: Redefining Money, Family, Work, Retirement, and Success co-authored with Ken Dychtwald and published by HarperCollins. He blogs for Time.com and previsously blogged for CBS as the Bank of Dad.

Kadlec has appeared on Oprah, CNN, CNBC, Good Morning America, The Nightly Business Report and Wall Street Week. He is a contributor to World Book. He won a New York Press Club award and a National Headliner Award for his columns on the economy and investing. His writing is prominent in submissions that earned TIME the magazine award for General Excellence.

Your Money, Your Wealth Hr. 2

Joe and Al have a conversation with Dan Kadlec (Author & Contributor to Time & Money Magazines) on teaching money management skills to children and young adults. Dan discusses the importance of educating our youth about personal finance skills and why there is a lack of such education in the school system. Switching gears, Dan also gives his […]