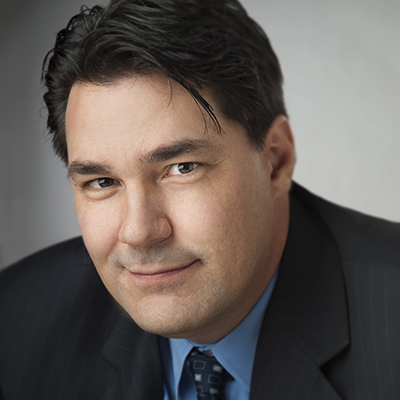 Christopher Thornberg founded Beacon Economics, LLC in 2006. Under his leadership, the firm has become one of the most respected research organizations in California serving public and private sector clients across the United  States.  In  2015,  Dr.  Thornberg also became Director of the UC Riverside School of Business Center for Economic Forecasting and Development and an Adjunct Professor at the School.

An expert in economic and revenue forecasting, regional economics, economic policy, and labor and real estate markets, Dr. Thornberg has consulted for private industry, cities, counties, and public agencies.  He became nationally known for forecasting the subprime mortgage market crash that began in 2007 and was one of the few economists on record to predict the global economic recession that followed. In 2015, he was named to California State Treasurer John Chiang’s Council of Economic Advisors, the body that advises the Treasurer on emerging strengths and vulnerabilities within the state’s economy. Dr. Thornberg holds a Ph.D. in Business Economics from The  Anderson School at UCLA and a B.S. degree in Business Administration from the State University of New York at Buffalo.

Appreciate How Good the Economy is Now

According to Dr. Chris Thornberg of Beacon Economics, the US economy and real estate market are currently extremely healthy, so we should appreciate it and focus now on fixing the retirement crisis we’re facing in 10-15 years. Plus, Joe and Big Al answer your money questions: Why is owning a home considered “profitable”? Is it […]

Joe and Al unveil the opening of their newest location in Woodland Hills, CA. Chris Thornberg later joins in to discuss what’s happening in the world economy – focusing on Europe’s bond buying. 0:45 “Big news for Your Money, Your Wealth and Pure Financial Advisors…” 1:12 “…Now we have an office in Los Angeles, Woodland Hills. The […]

Your Money, Your Wealth Hr. 2

Joe and Al talk with Chris Thornberg from Beacon economics.