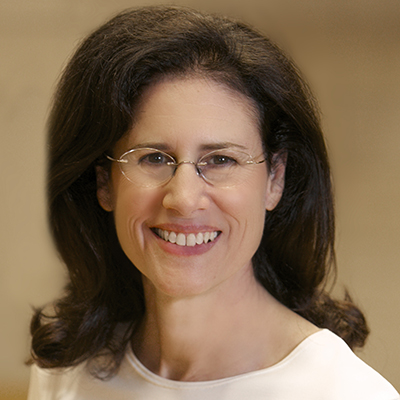 Carol Fishman Cohen is the CEO and co-founder of iRelaunch. iRelaunch works with employers to create programs for hiring professionals returning to work after a career break, and provides strategies for relaunching individuals to resume their careers. Carol wrote the seminal Harvard Business Review article “The 40 Year Old Intern” on this topic and is a regular HBR contributor. Her TED talk ‘How to get back to work after a career break” has been viewed nearly 1.4 million times and translated into 27 languages. Carol and iRelaunch work closely with professional associations on initiatives in which groups of companies implement mid-career internship programs at the same time. The best example is the STEM Reentry Task Force initiative with the Society of Women Engineers in which 13 companies, including IBM, GM, Cummins, Ford, Johnson & Johnson, GE Power and more, are piloting reentry internships for returning engineers in 2016 and 2017. iRelaunch’s flagship event, the iRelaunch Return-to-Work Conference has run 19 times since 2008 and over 5,000 people have attended. It is sponsored by companies interested in hiring returning professionals. Carol is a graduate of Harvard Business School and her return to work at Bain Capital after 11 years out of the full time workforce is documented in a Harvard Business School case study. Click here for more on iRelaunch and the iRelaunch team.

CEO and co-founder of iRelaunch, Carol Fishman Cohen joins the show to discuss how retirees can transition back into the workforce. Joe & Al wrap up the hour answering listeners’ email questions. 1:15 Start of Interview with Carol Fishman Cohen 1:20 “iRelaunch works with employers to create programs for hiring professionals returning to work after […]