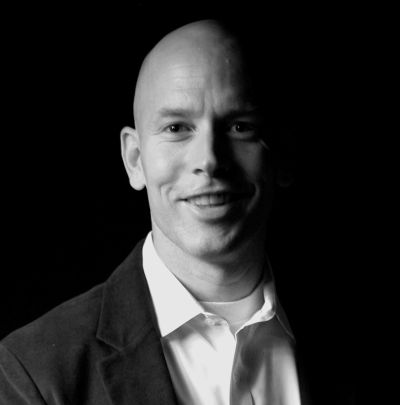 Carl Richards is a CERTIFIED FINANCIAL PLANNER™ and the director of investor education for the BAM ALLIANCE, a community of over 130 independent wealth management firms throughout the United States.

He is the creator of the weekly Sketch Guy column in the  The New York Times, and is a columnist for Morningstar Advisor. Carl has also been featured on Marketplace Money, The Leonard Lopate Show, Oprah.com and Forbes.com. In addition, Carl has become a frequent keynote speaker at financial planning conferences and visual learning events around the world.

Through his simple sketches, Carl makes complex financial concepts easy to understand. His sketches also serve as the foundation for his first book, The Behavior Gap: Simple Ways to Stop Doing Dumb Things with Money (Portfolio/Penguin). Carl’s art appeared in a solo show at the Kimball Art Center, in Park City, Utah. Other showings include The Parson’s Gallery in New York, The Shultz Museum, and an upcoming exhibit at the Mansion House in London. His commissioned work is on display in businesses and educational institutions across the country. He lives with his family in Park City, Utah.

Special guest and author of The One-Page Financial Plan, Carl Richards joins the show to give expert advice on how to handle your financial plan.  Contrary to the traditional financial plan consisting of hundreds of pages of overwhelming information, Richards emphasizes a much more simplified plan that will eliminate any frustration and instead motivate you […]