GIVE Eric A CALL 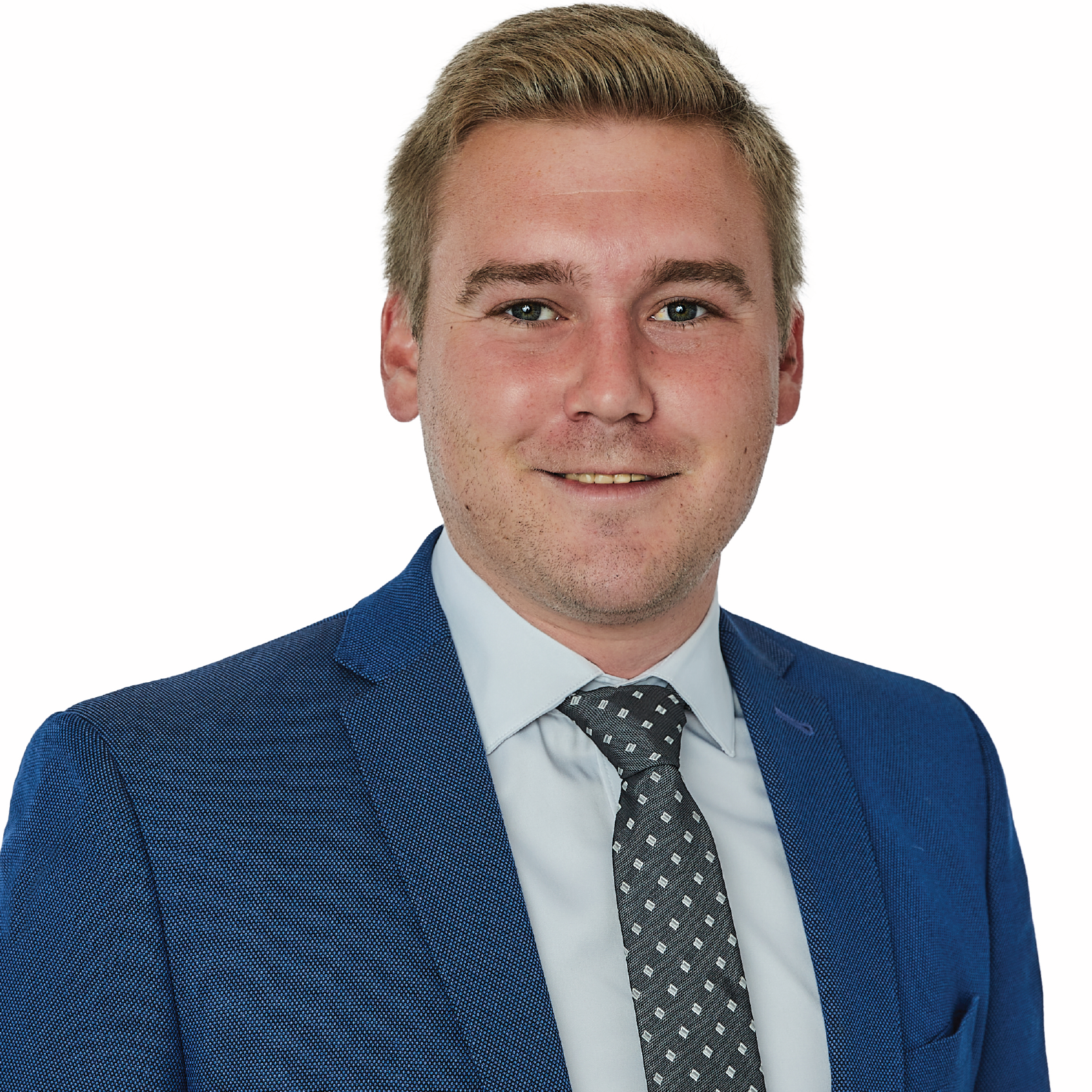 Eric will be completing his Bachelor in Accounting at the University of Arizona Global Campus in 2022 and hopes to complete the CPA exams in 2023.  Eric’s previous experience in the financial industry includes three years at AXA Advisors, where he previously held the Series 6 and 63 licenses.  After leaving AXA, Eric transitioned into accounting roles at Zovio Inc. as a staff accountant, worked as a financial controller for an aerospace manufacturing company, Advanced Honey Comb Technologies, then switched to a CPA firm in Encinitas.  Working in multiple industries, Eric realized he prefers working in the financial industry and finds it to be a more exciting work environment.

Eric has been in San Diego since 2014 and considers it home. He is originally from Sun Prairie, Wisconsin but lived in Russia for a year growing up. His father is originally from Poland, so Eric was fortunate enough to visit family in Europe during the summers.  Outside of work he enjoys going to the beach on weekends, playing sports, and rock climbing to stay active. Eric also enjoys a night in watching movies with his cat Murphy.